Judith: The Buffy of the Bible

She is so badass she cuts his head off and doesn’t even get any blood on her. Here are some brilliant, scary and weird illustrations of Judith in action or soon after the deed.

The look on her face says it all, “No fear, just deal with it, whatever it is”. The maid is pretty handy with a basket as well. 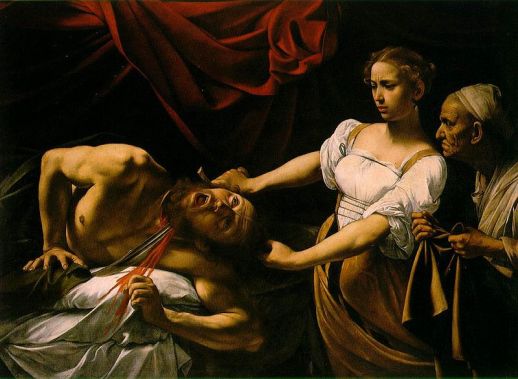 She’s not sure if she’s doing it right. She’s not stopping. Maybe she is just making sure the blood doesn’t mess up her very sweet white top which she will never be able to replace since she got it half off. Dude, just die already. 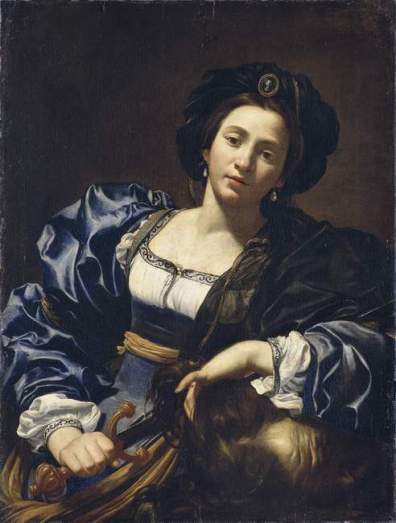 “Yeah, so what? I cut his head off. Anything else you need done right?”

In this one she looks tired and bored. He looks like he was saying be careful with that sword sweetheart. The maid in this one looks a little concerned like she is going to make sure she folds the towels right from now on.

I have really no idea what to say about this except Gustav you are a very strange man with a keen eye for the use of decoration and the visual aesthetic of a certain female body type. I have no idea what this has to do with a female assassin, but I guess that is a man’s head in lower left corner. The look on her face says she is enjoying this way too much.

This entry was posted in Check this out and tagged art, Gustave Klimt, judith. Bookmark the permalink.